Great are the ways of the Great

A baby, who was learning to walk, went on his knees in the corridor of the house. The soft rays of the sun were brightening the broad corridor of the house. The child found his shadow moving ahead of him. These movements initially amused the child and he crawled faster to catch it, and repeatedly tried to catch the head of the shadow, but failed to do so. The cry is the strength of the child. The child cried and screamed while chasing the head of the shadow, and at each failure, he cried more. The child's mother was observing the efforts of her child and she came quickly, gently held his hand and kept it on the head of the child. As she did so, the shadow too kept the hand on the head. The child was happy now! The head he chased for a long time was finally held. He stopped crying and laughed freely with pleasure.

How do the great ones act?

It was summer time and a king, escorted by his attendants, was seated on a bench under a mango tree near a fountain in his royal orchard. He was lazily enjoying the cool breeze and fragrance of the ripening mangoes. The orchard was well protected by a strong wall and a huge gate. There was no room to sneak in. No outsider was able to even look into the orchard.

At that moment, some travellers were passing by the wall. They saw tree tops and bunches of the ripened mangoes hanging temptingly over the wall. They were hungry and could not resist the intoxicating temptation of the freshly ripe and flavoured mangoes. They picked up stones in their hands and threw them at the mangoes. Two mangoes fell from impact of the stone, but they fell on the head of the king. The royal guards swiftly rushed and arrested the travellers. They brought them in front of the king, who asked them, “why did you throw the stone?”

“Sir! We are poor travellers and our village is far away. We were hungry, therefore we threw the stone when we saw these mangoes. We have not done it in any enmity. We did it due to hunger.”

The king was kind hearted and generous. He asked, “What did you get by throwing the stone at the mango tree?”

“Sir! Two mangoes” they submitted politely. The King then said “if an inert tree gives two mangoes, on throwing a stone at it, then how can a conscious one like me not give you anything?” The king ordered his personal attendants to arrange meals and funds for the travellers.

Sandalwood, though rubbed ruthlessly, emanates a soothing fragrance. Sugar cane, through crushed between hard metal rolls, gives sweet juices. Similarly, virtuous people, though suffering at the hands of people, spread happiness and pleasure in the world. 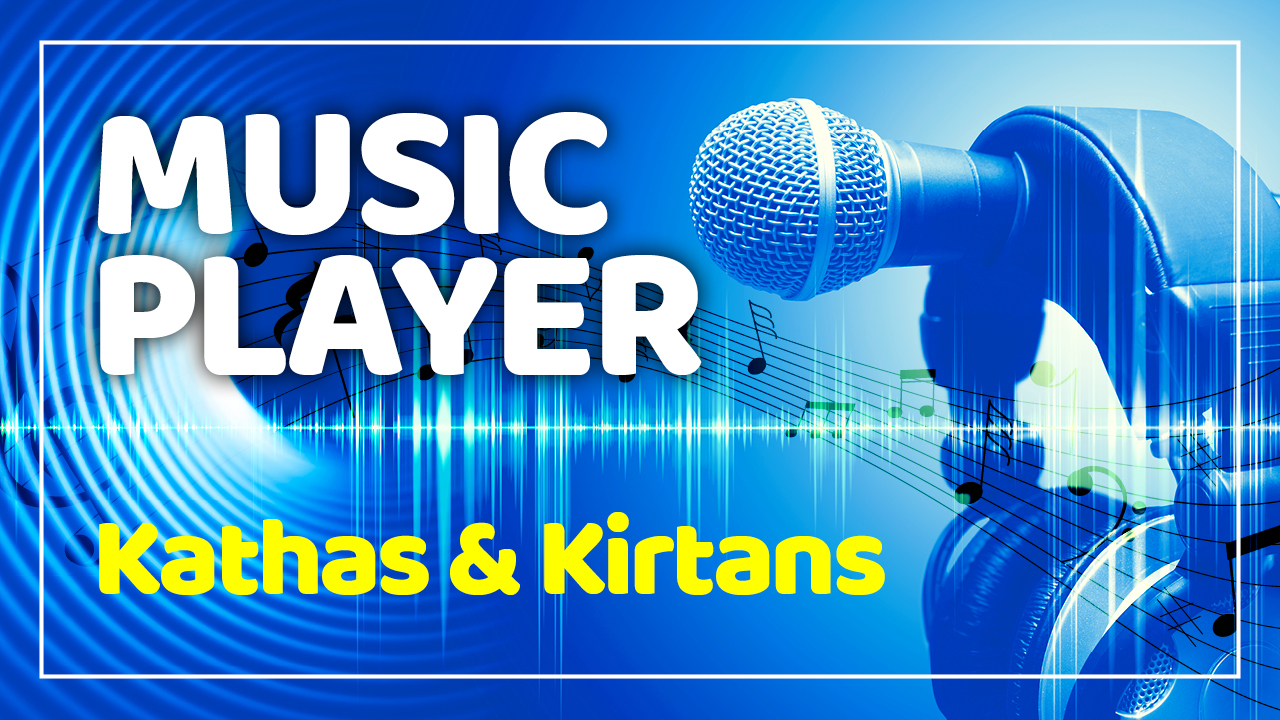