The Swaminarayan religion was founded by Sahajanand Swami, a.k.a. Bhagvan Shree Swaminarayan, over the period from 1781 to 1830. Bhagvan Shree Swaminarayan was born in a small village named Chhapaiya near Ayodhya, in North India. His devotees believe He is an incarnation of Sri Krishna. After studying the scriptures in depth, He left home at the age of 11 for a strenuous seven-year pilgrimage through Nepal and Eastern and Southern India, ultimately settling down in the Western state of Gujarat.

By the age of 21, He was a recognised figure and had umpteen followers. As time went by, He and His followers realised that after him, the responsibility to the religion would fall to a blood relative. Since He was not himself married, He sent envoys to North India to locate His relatives. They were successful in reaching His brothers — one elder and the other younger. Bhagvan Shree Swaminarayan then adopted a son of each brother’s and assigned to them the task of propagating the religion in both directions — North and South.

During His lifetime, when Bhagvan Shree Swaminarayan went from village to village, acceding to great demand from His followers, He gave away His belongings as ‘prasadi’ to His followers. Ever since, this prasadi has been passed from generation to generation, and is still owned by hundreds of families across the board. After six generations of Bhagvan Shree Swaminarayan having imparted leadership to the cause of the religion, H.H. Shree TejendraPrasadji Maharaj held office.

For some years now, H.H. Shree TejendraPrasadji Maharaj had been nursing a dream to establish a museum to house the original Bhagvan Shree Swaminarayan’s belongings, which reflect divine memories of Bhagwan Shree, as these were items He had personally used. H.H. Shree TejendraPrasadji Maharaj himself possessed some such personal belongings, most notably a script handwritten by the highly exalted Bhagwan Shree Swaminarayan Himself, and dreamed of gathering the ‘prasadi’ from the devotees. He intended to house the entire set of memorabilia that offered a glimpse into Bhagvan Shree Swaminarayan’s life in the new museum. To translate His dream to reality, He needed to give this project His undivided attention. He therefore took recourse to voluntary retirement from His esteemed position and passed on His seat to His son. He agreed to celebrate His 60th birthday on the condition that all donations and proceedings from the devotees would be passed on to the cause of the realization of this museum. In this manner, He gave wings to His dream, and the magnificent project was set in motion. 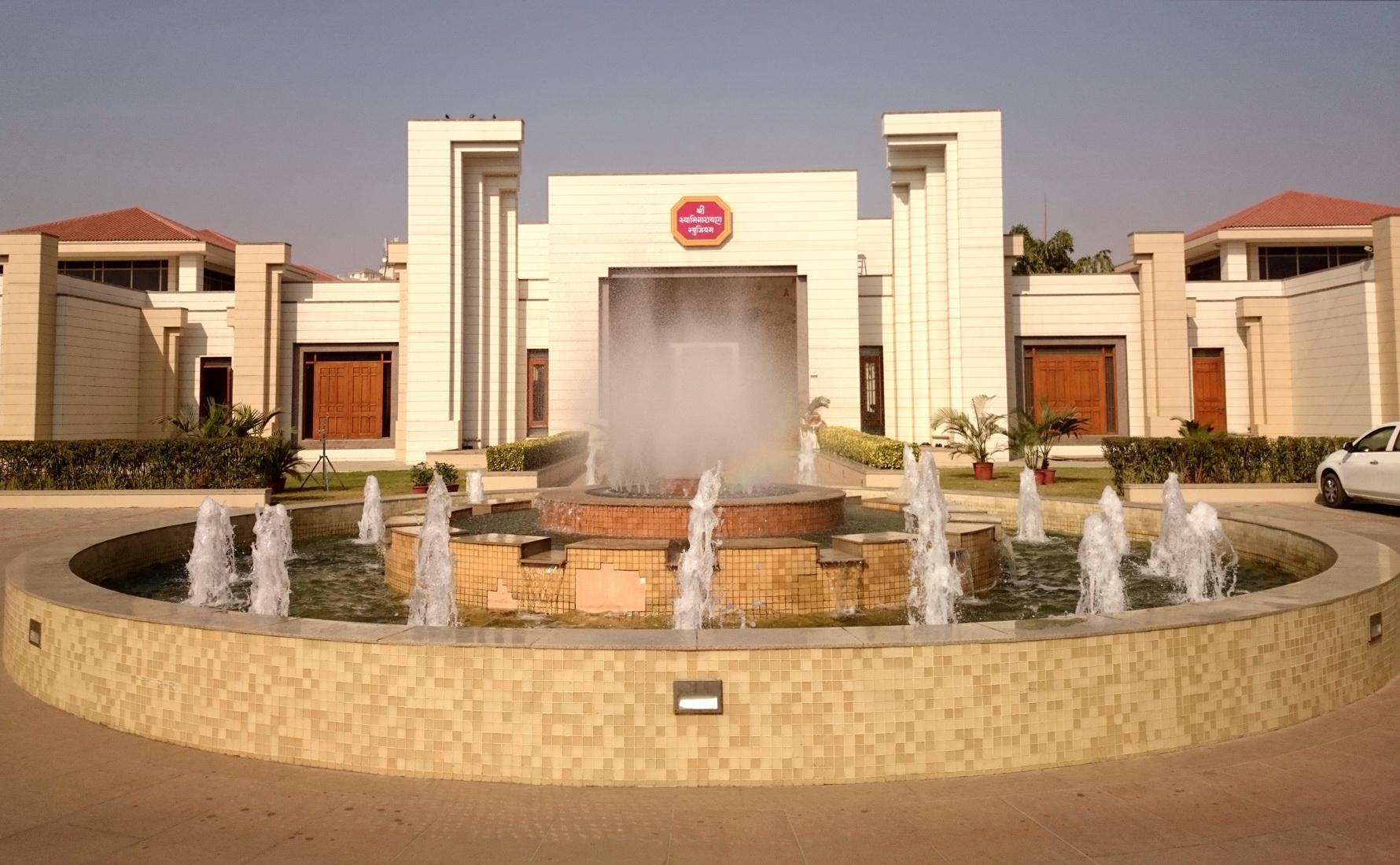 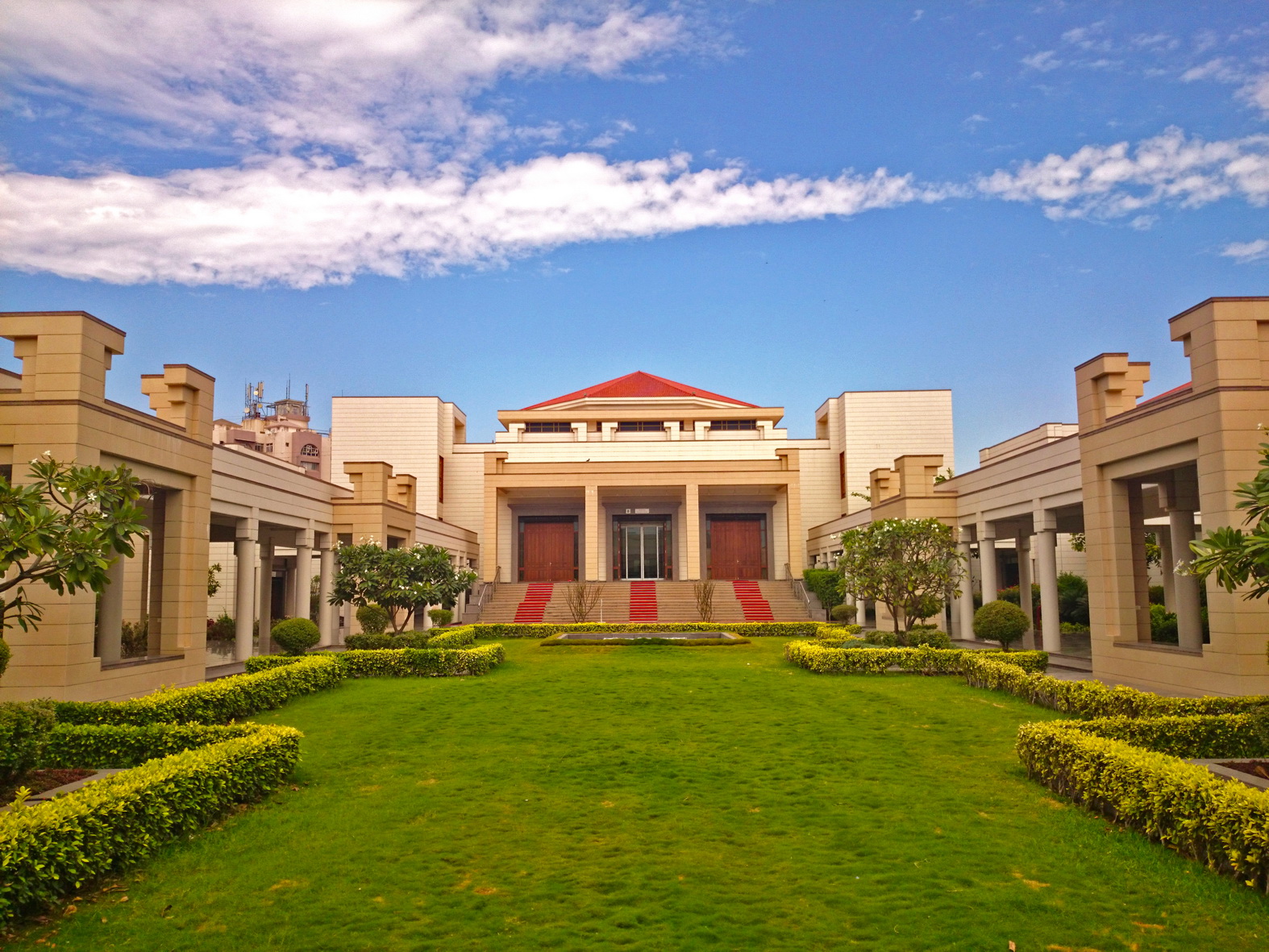 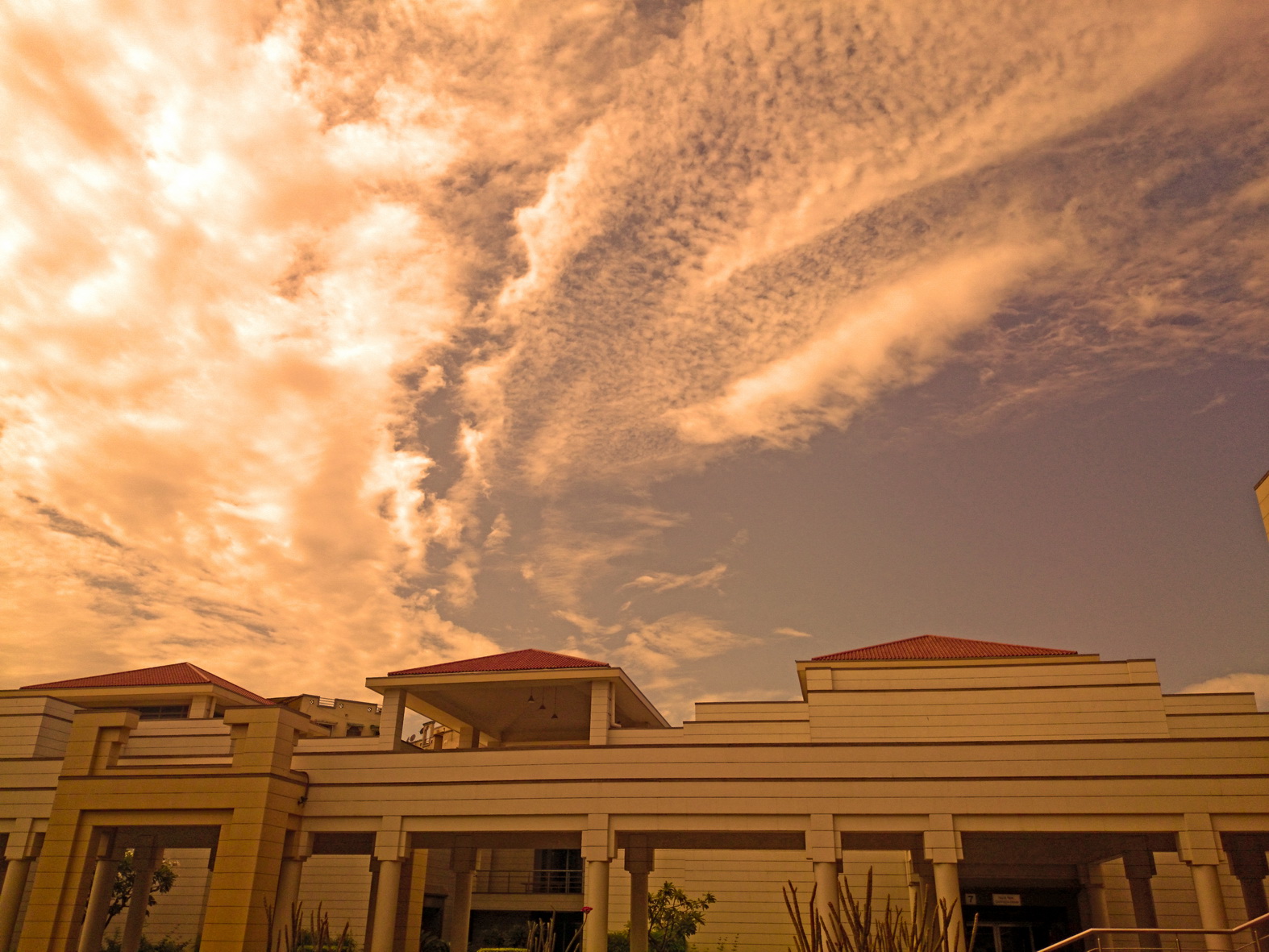 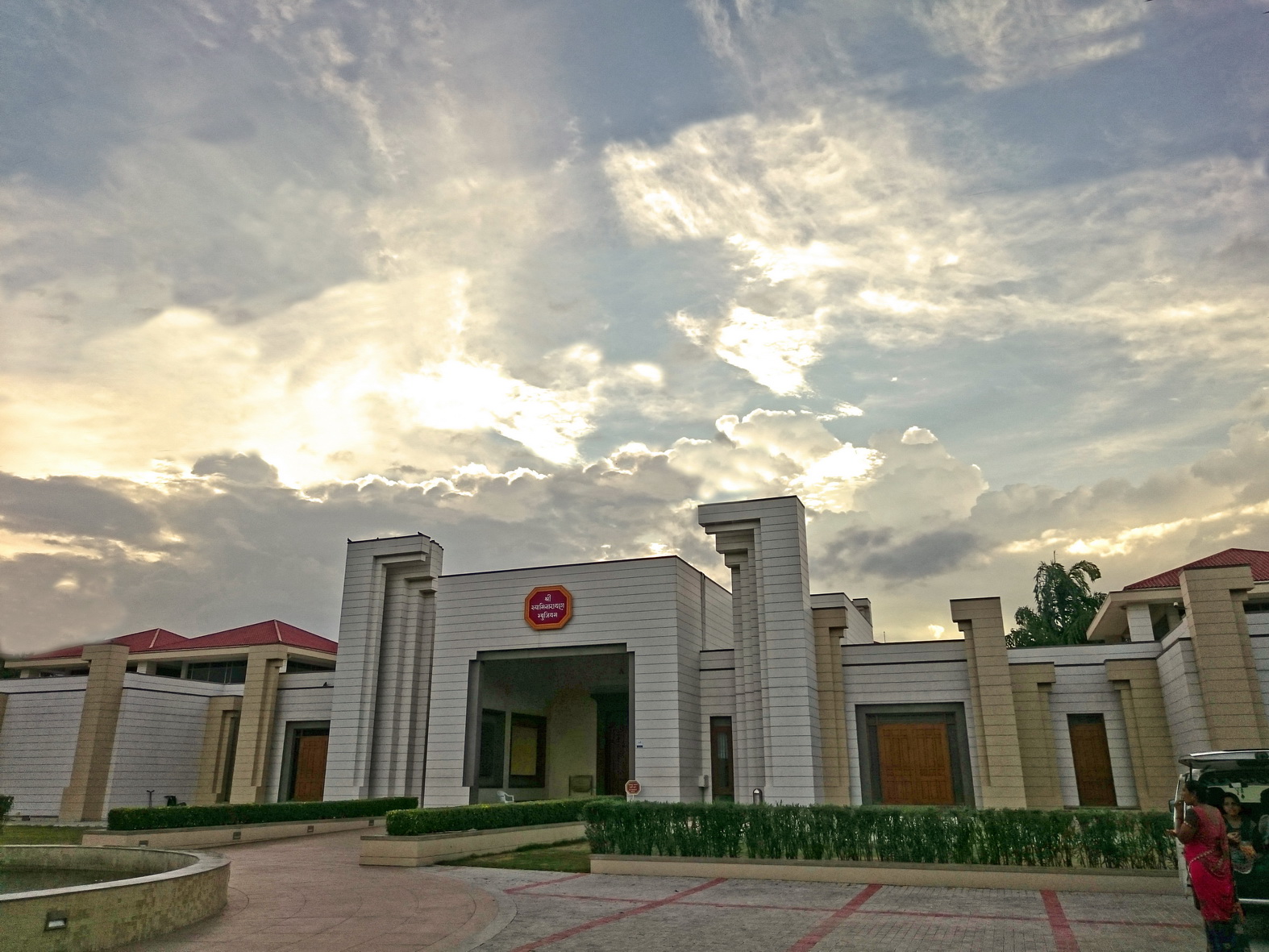 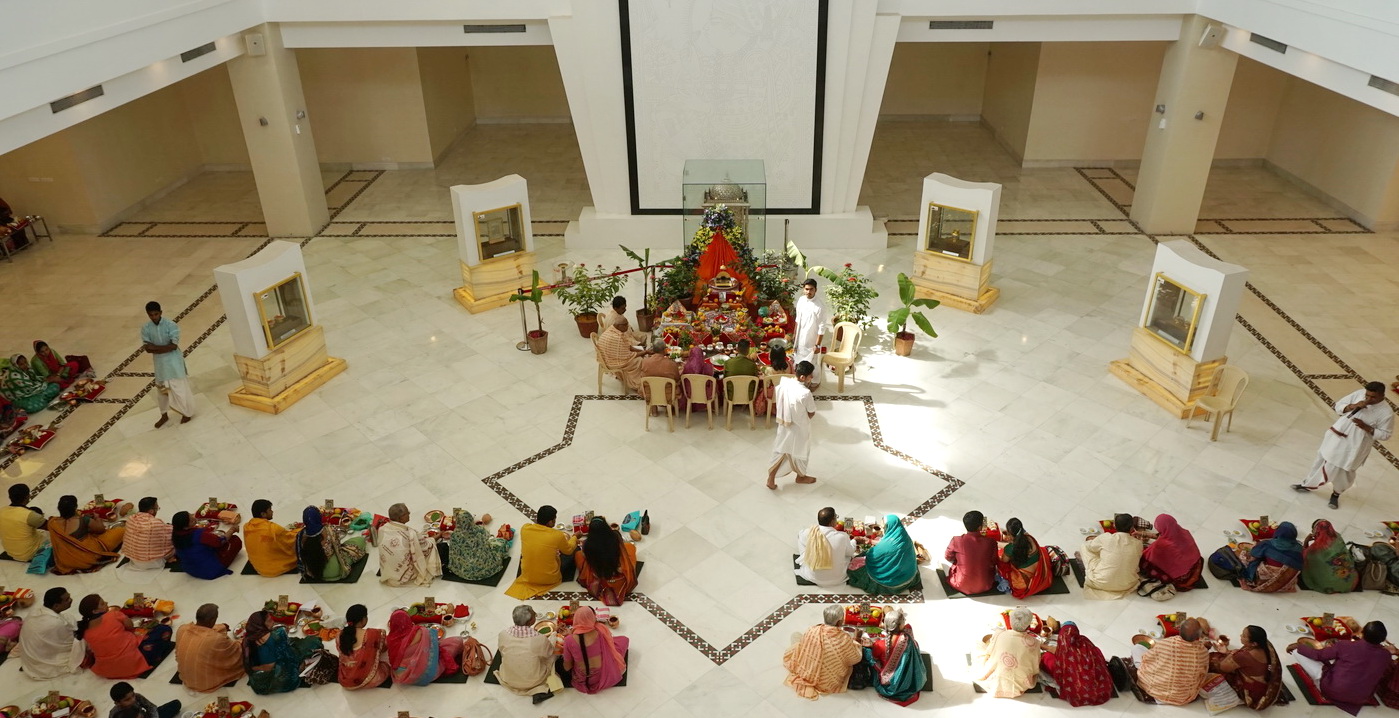